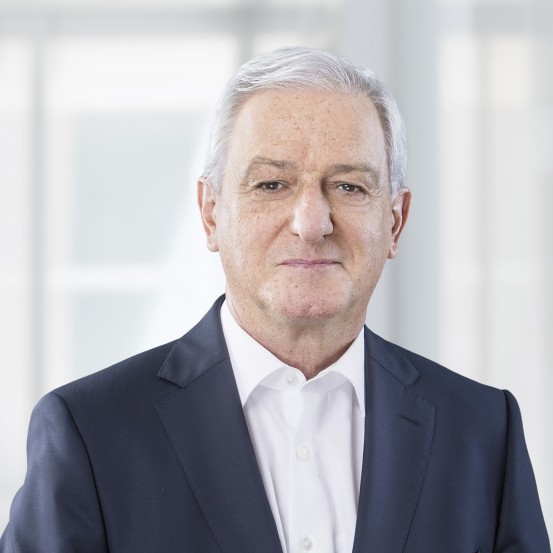 Chairman of the Board of Directors

From 2010 to mid-2013, Mr. Reinhardt was chairman of the board of management and the executive committee of Bayer HealthCare, Germany. Prior to that, he was Chief Operating Officer of Novartis from 2008 to 2010, and Head of the Vaccines and Diagnostics Division of Novartis from 2006 to 2008. Since 2017, Mr. Reinhardt has been a non-executive board member of Swiss Re, Switzerland. Additionally, he was a member of the board of directors of Lonza Group AG in Switzerland from 2012 to 2013, Chairman of the Board of the Genomics Institute of the Novartis Research Foundation in the United States from 2000 to 2010, and a member of the supervisory board of MorphoSys AG in Germany from 2001 to 2004.

Mr. Reinhardt graduated with a doctorate in pharmaceutical sciences from Saarland University in Germany. He joined Sandoz Pharma Ltd. in 1982 and held various positions at Sandoz and later Novartis, including Head of Development.